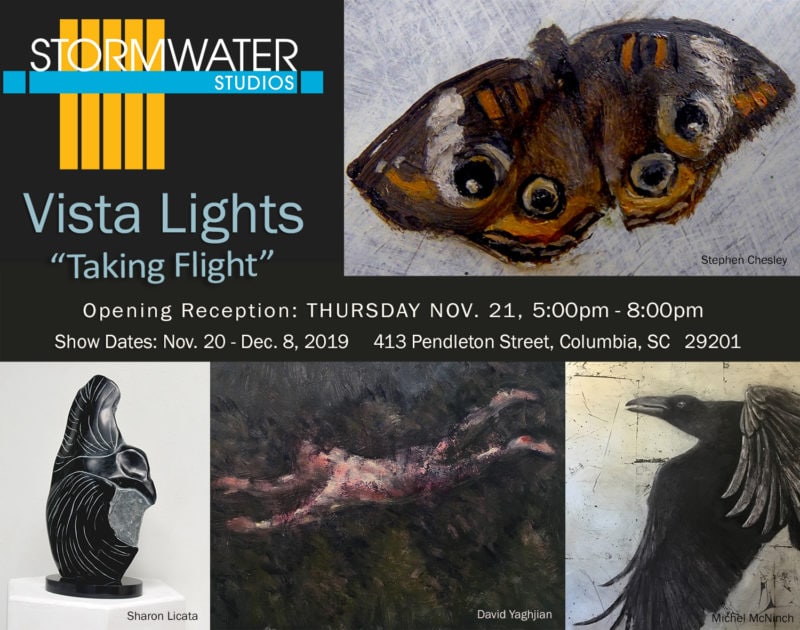 The artists of Stormwater Studios have settled into their studios and taken inspiration from their new surroundings. Earlier this year they were named a Wildlife Habitat Area by the SC Wildlife Federation and are drawing on this theme in their new show Taking Flight, which runs from November 20th– December 8th. There will be an opening reception and Open Studios on Thursday, November 21st from 5-8pm, in connection with Vista Lights. Admission is free and there will be light refreshments and a cash bar.

The resident artists create in both realism and abstraction, employing a diversity of mediums from paint to stone, fibers to plastic. Here is a glimpse of what some of the artists are working on:

Eileen Blyth is known for her abstract works. In this show, her paintings seem to have a feeling of lightness; of lifting up. In describing her process, she says “the lines have a way of finding their own path. I’m just along for the ride.”

Pat Gilmartin has combined her favorite media in several new pieces for the show: ceramics, fused glass, glass mosaics, and found objects, including a mixed media piece suitable for the garden or porch.

Michel McNinch continues her new series working with oil on metal leaf. Her surfaces serve to elevate the small creatures that need our care and concern. She will also have canvases created from her road trip out west this past summer.

Kirkland Smith has been experimenting with paint and charcoal and other materials as she explores the theme of flight and figurative work. She has also been busy on commission work and will exhibit her latest assemblage portrait of Andrew Charles Moore.

David Yaghjian has always dreamt about flying. Since moving to Stormwater Studios and being more involved with the out of doors, he has been watching the birds a lot. But he still thinks about flying mostly in terms of a human soaring or floating. 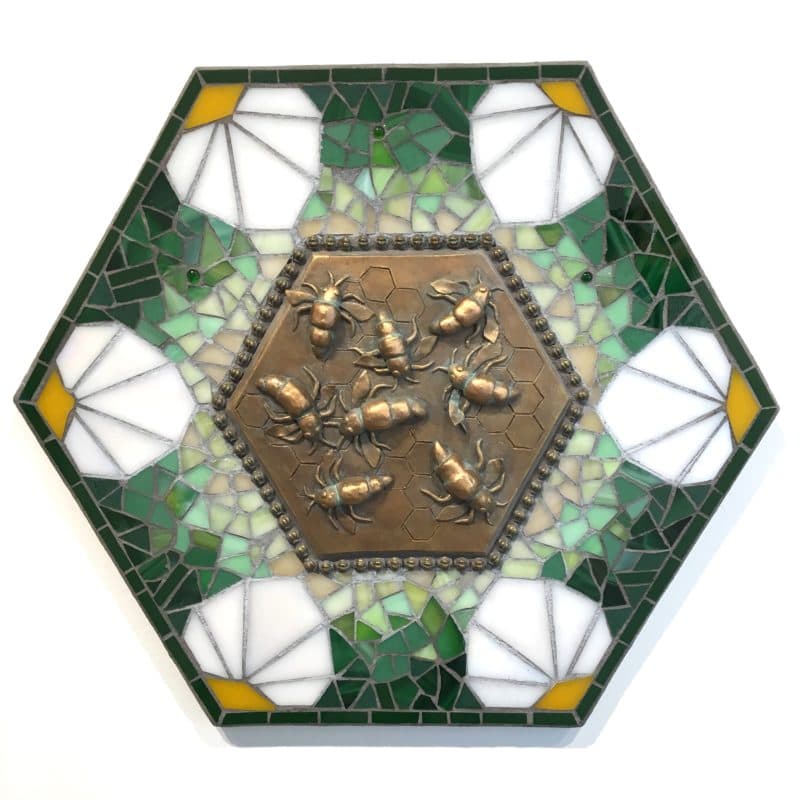 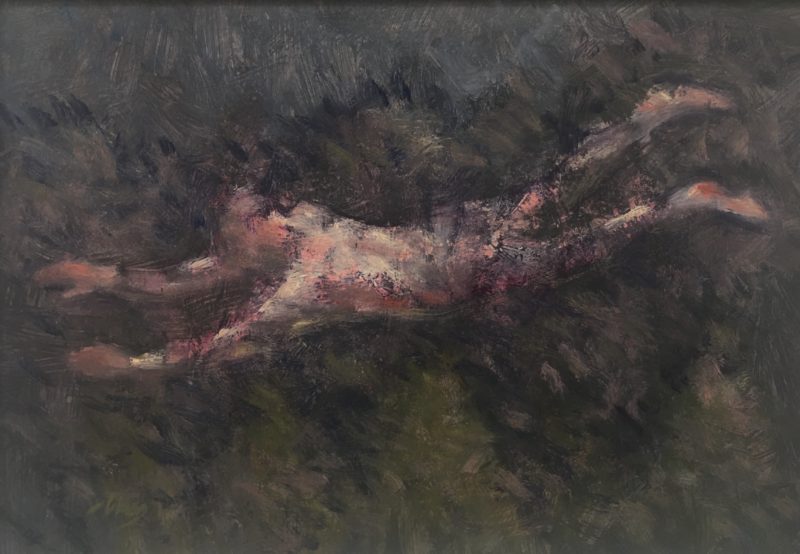 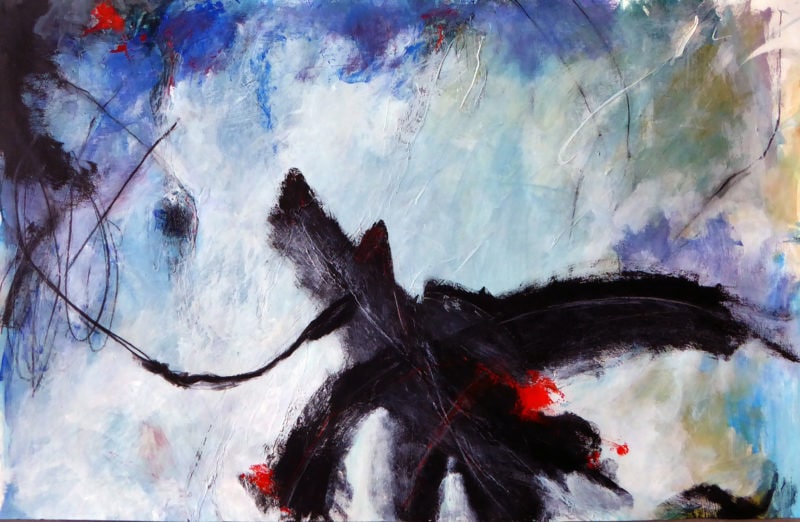