We are excited to welcome our new resident artist Gerard Erley to Stormwater Studios! 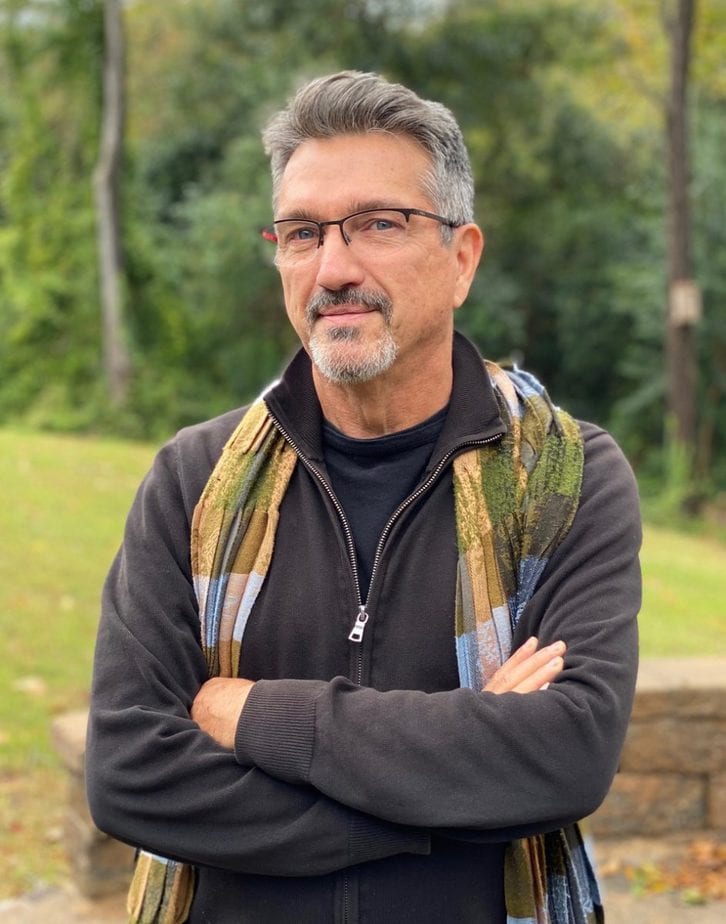 Gerard Erley is in Studio #9

Gerard Erley is known for his oil paintings featuring imaginary romantic landscapes. He rarely refers to photos or sketches, instead working from memory and intuition, seeking a sublime quality of light.

Additionally, the artist has received recognition for his portraits, still lifes and figure work.  He has taught at the college level and currently offers workshops for those wishing to improve their skills.

Gerard has won over a hundred awards including best in show at the SC State Fair Professional Exhibit, and won top prize in the portrait competition at ArtFields.  His work is in museum, corporate and private collections in the United States and abroad.

The artists of Stormwater Studios have settled into their studios and taken inspiration from their new surroundings. Earlier this year they were named a Wildlife Habitat Area by the SC Wildlife Federation and are drawing on this theme in their new show Taking Flight, which runs from November 20th– December 8th. There will be an opening reception and Open Studios on Thursday, November 21st from 5-8pm, and there will be light refreshments and a cash bar. The event is free and open to the public.
Read more>>

The Supper Table by The Jasper Project

Stormwater artists Eileen Blyth, Heidi Darr-Hope, and Kirkland Smith are participating with over 40 artists in different disciplines in The Supper Table, the Jasper Project’s most ambitious project to date! A SC-centric homage to the 40th anniversary of Judy Chicago’s Dinner Party, the Supper Table honors 12 women from SC history who devoted their lives to breaking barriers and improving humankind:

Setting More Spaces at the Supper Table
December 20, 2019 – January 5, 2020
In conjunction with The Supper Table, Jasper Project’s art installation that honors incredible South Carolinian women, you have the opportunity to make an artistic dedication to the phenomenal women in your life, and beyond!

This is a hands-on art activity for all ages— bring the whole family!
Open during normal gallery hours; closed Christmas Day and New Year’s Day.

NEWS FROM OUR RESIDENT ARTISTS