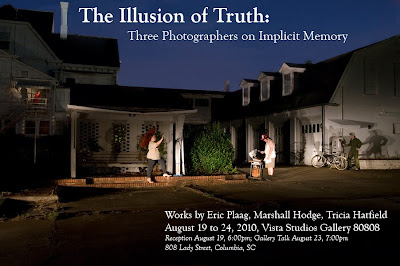 Implicit memory is built on repeated past experiences that allow us to perform certain tasks without consciously thinking about them. Most of us might think of rote behaviors–driving to familiar destinations, tying our shoes, getting dressed–as examples of implicit memory, but this phenomenon is also present through sensory experience. One of the most studied examples of implicit memory, in fact, is the repetition of certain messages and their ability to create an “illusion-of-truth” effect. In other words, simply because we hear (or say) something repeatedly, we have a tendency to believe it, regardless of its objective truth value. Likewise, implicit memories can sometimes lead to the formation of odd associations, such as an aversion to certain foods because they were once ingested at the same time as an illness, or a deep dislike of a person or a song simply because it was present when something unpleasant occurred.

For this exhibit, Eric, Marshall, Tricia explore the influence of implicit memories on the lives of their subjects, seeking out the illusory understanding of truth that has been constructed in each instance and thus reframing the meaning of experience. 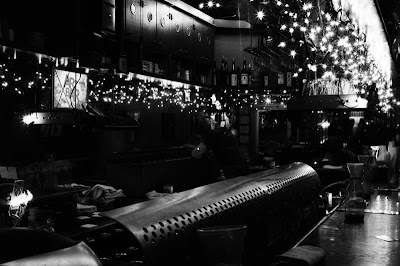 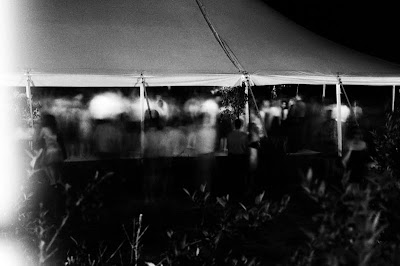 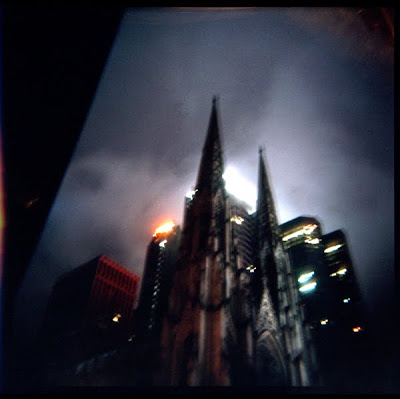 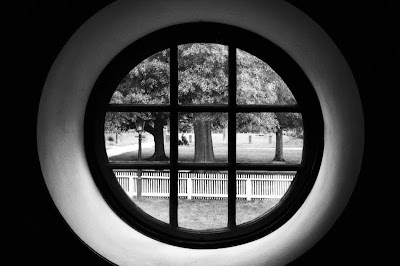 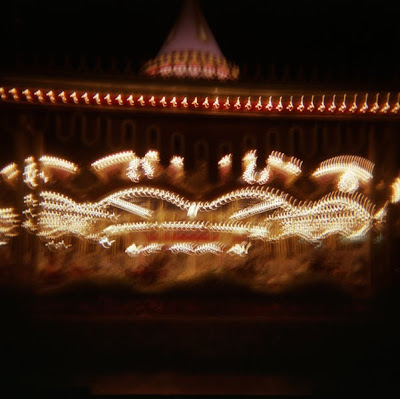 A Sign Proclaimed it was the Largest in the World, Hodge 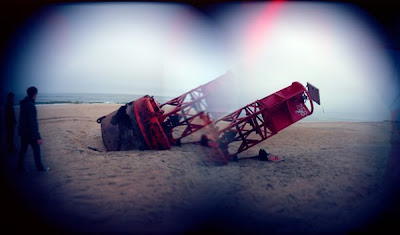 Washed up in Ocean City, Hodge 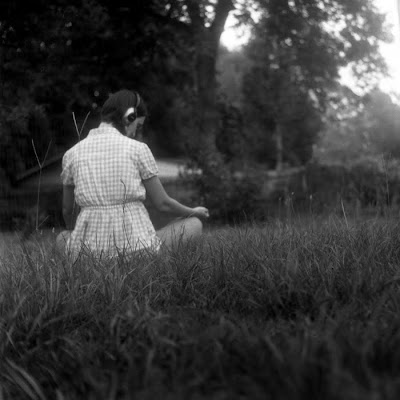 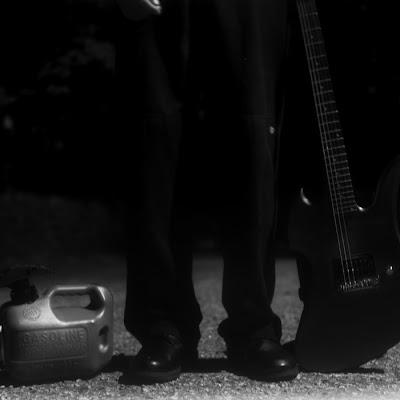 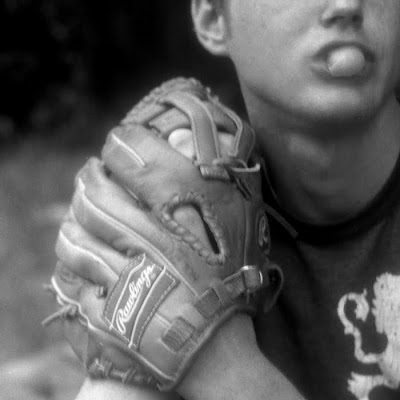