The Half and Half Exhibit Recent Work at Gallery 80808 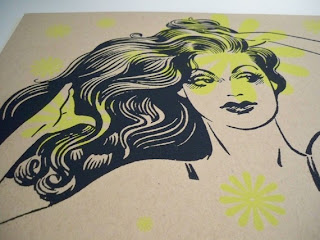 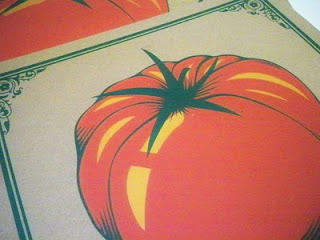 The Half and Half, a design and print studio in Columbia, SC are pleased to host an event of recent work.  December 9-14

Widely known for their concert and event posters, The Half and Half marry a contemporary design aesthetic with classical printing techniques. Past work can be seen on a lot of walls, in a lot of dorms and arrested living rooms, throughout the country. Clients include CBS Records, Subpop Records and Dave Matthews Band. They have also had the pleasure of working with the Columbia Museum of Art and The Indie Grits Film Festival, here in the capital city.
The doors of Gallery 80808 in the Vista will open at 7 PM Thursday, December 9th for a viewing and artists’ reception. On display this evening will be previously unseen work designed by The Half and Half and printed using silkscreen and letter press at their College Street studio. The work will remain on the walls and open to visitors through the following Tuesday.
About The Half and Half
The Half and Half founders, Sara Thomas and Nick Wilson attended The University of South Carolina, graduating from the graphic design program in 2007. The studio opened above Sid & Nancy, in Five Points, later that year. The demands of continuous success and the menacings of a kung fu dojo took their toll, however, and the Half and Half expanded in 2009. They moved to their current, roomier space in April of that year and were joined by fellow USC graduate, Thomas Jennings, in August. They work together and live separately, at this moment, as we speak all over the metro.
Contact
email: [email protected]
ph: (803)666-8030
Posted in vista studios gallery 80808 The Half and Half Exhibiiton
Home
Events
News/Updates