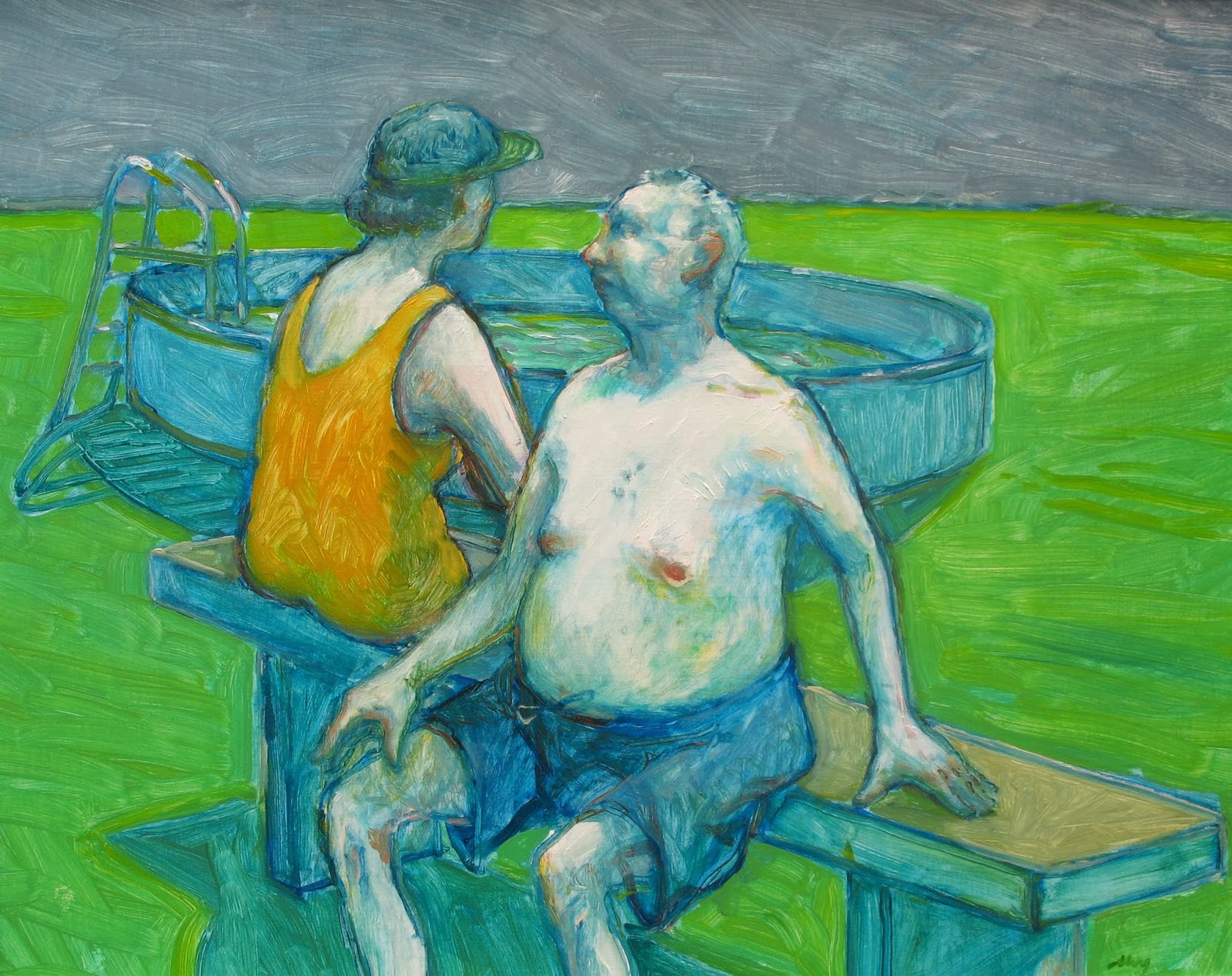 He was one of 25 artists chosen for the 2013 South Carolina Biennial and was included in the 2012 book, 100 Southern Artists. The exhibition catalogue “David Yaghjian: Everyman Turns Six” accompanied a major 2011 solo exhibition at Gallery 80808/Vista Studios in Columbia, organized by if ART Gallery, which also presented his 2009 show “Dancing Man.”

In 2012, the Columbia native was included in “Faces of Figureworks: Self Portraits” at Figureworks gallery in Brooklyn, New York. He was among six artists in the 2007 Greenville County Museum of Art exhibition Studio Visits. David and his late father, Edmund Yaghjian, had work featured at Columbia’s if ART Gallery.

Yaghjian has shown his art extensively throughout the Southeast, including at Blue Spiral I in Asheville, North Carolina; the Florence Museum of Art; the South Carolina State Museum and McKissick Museum. Yaghjian holds a BA from Massachusetts’ Amherst College and studied in New York City at the Art Students League and the School of Visual Art.

Yaghjian says, “Painting is the action I take to achieve balance. It is a practice. I don’t get to it as constantly as I would like, but experience has taught me to keep at it because the payoff is equanimity. My work is about humans, their relations with one another, with other creatures, with the earth.”