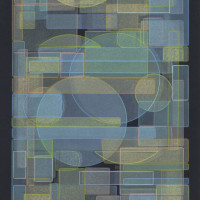 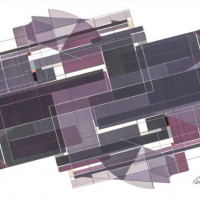 Join us as we celebrate the Opening of Partick Parise’s Solo Exhibition, A Few Thoughts! 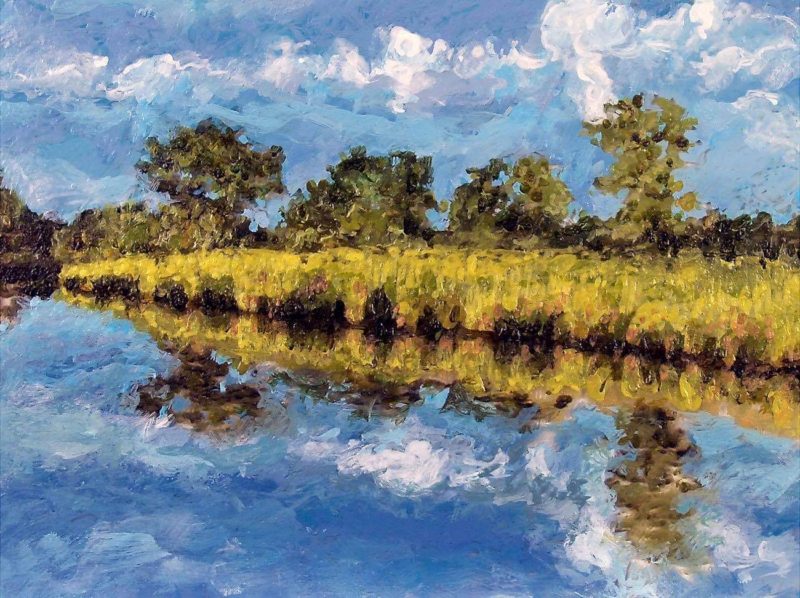 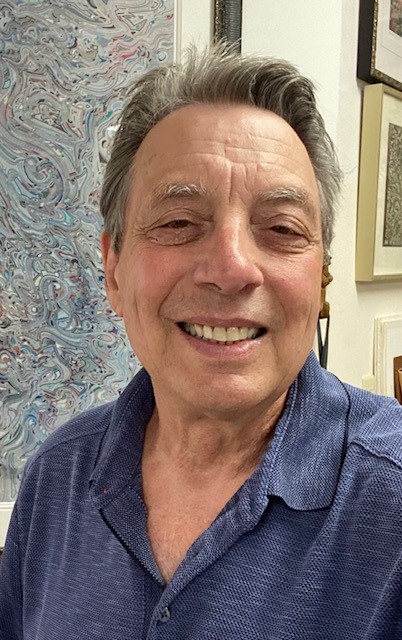