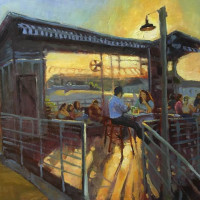 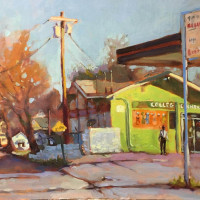 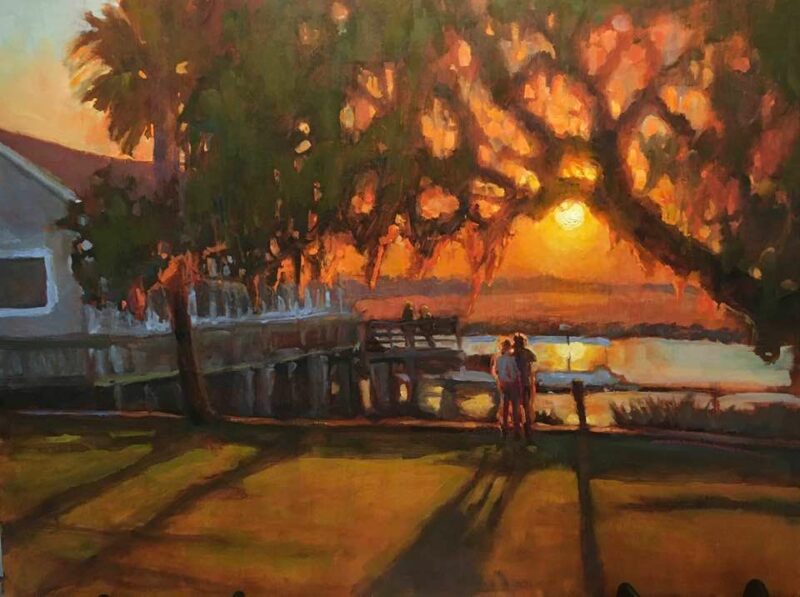 Join us as we celebrate the opening of Noelle Brault’s Solo Exhibition Southern Night and Lights!

Southern Night and Lights  is a collection of unexpected local and southern paintings focusing on the light of night and day. The Exhibition will feature all original oil pieces to include several Columbia area nocturnes, beautiful sun-drenched southern landscapes, local street scenes and much more. Whether Noelle Brault is painting a busy downtown nocturnal street scene or the morning sunlight as it drenches a majestic live oak, her artwork makes one feel as if they are there to share the moment. 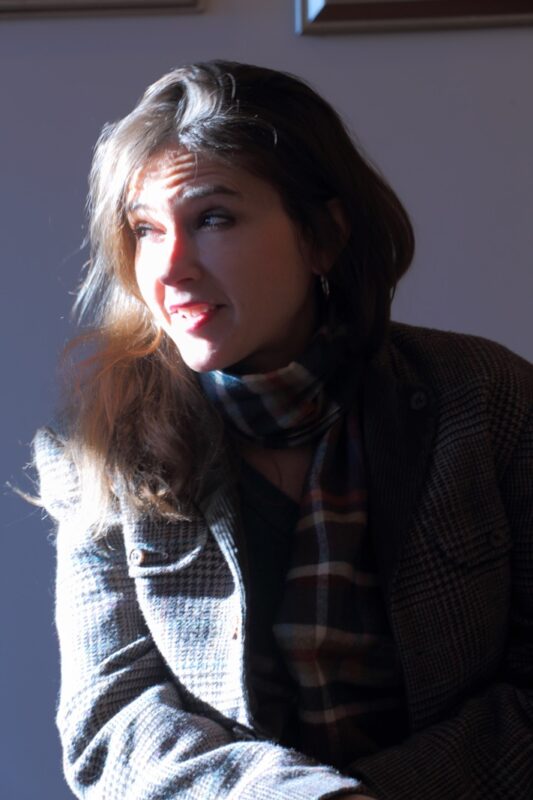 Brault won the first art contest that she ever entered, and her work became the poster for the 2010 Central Carolina Food and Wine Festival. Since then, Brault has won several other awards (to include South Carolina State Fair awards and a prestigious first place plein air award given by her fellow artists). One of her pieces is also displayed in the small drawing room of the South Carolina Governor’s Mansion as part of its permanent collection. Brault’s works can also be found in many local businesses, and in the “Noelle Brault” room of the Capital City Club in downtown Columbia. 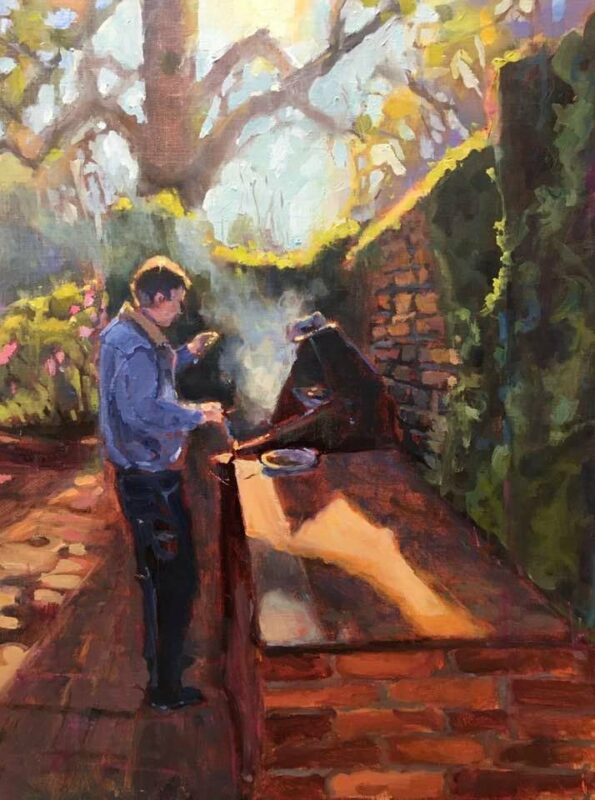