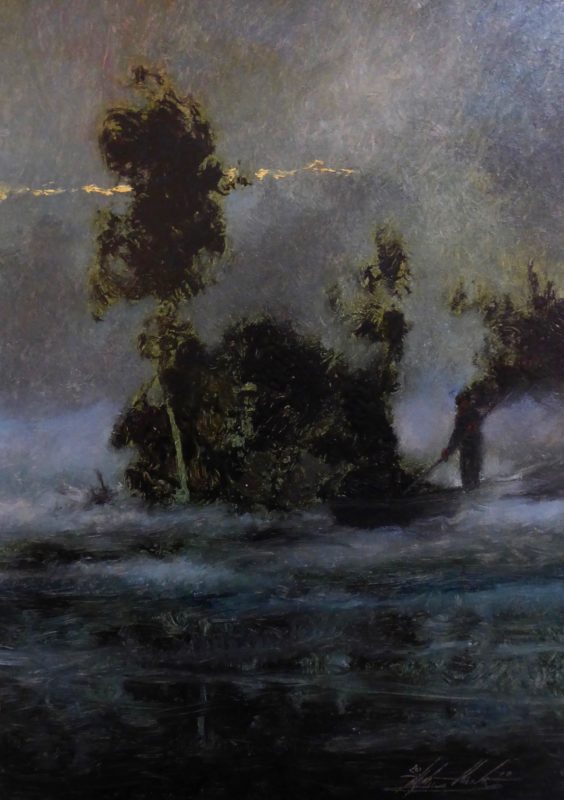 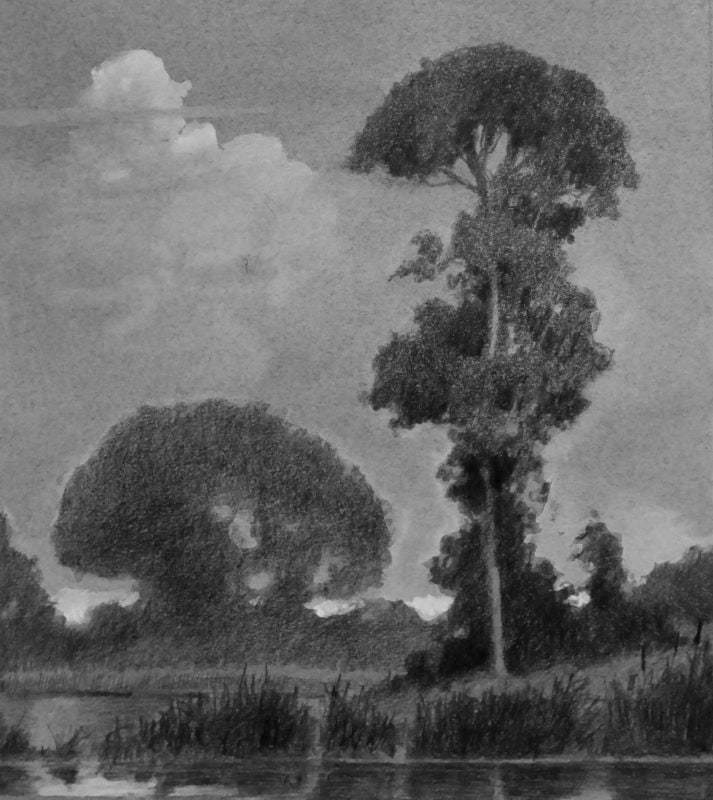 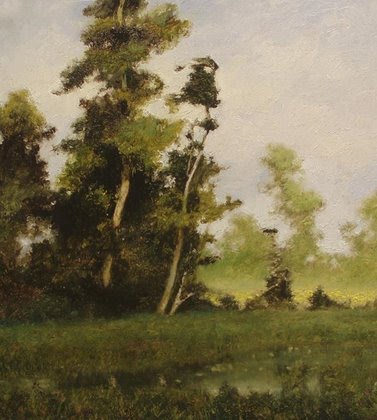 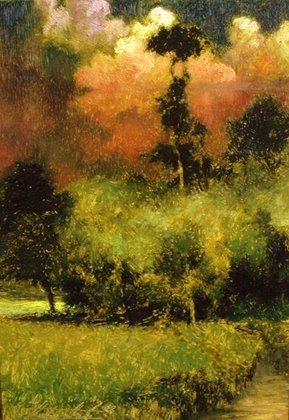 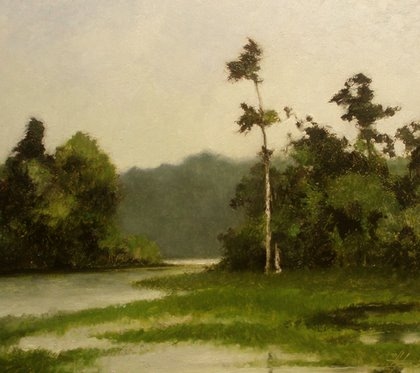 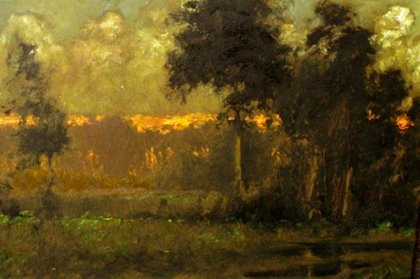 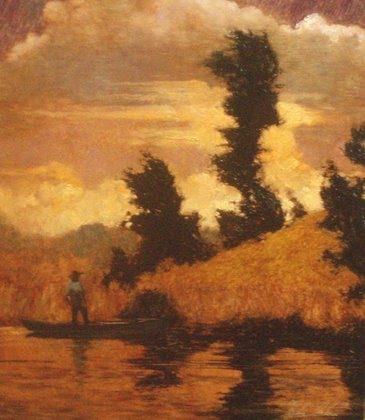 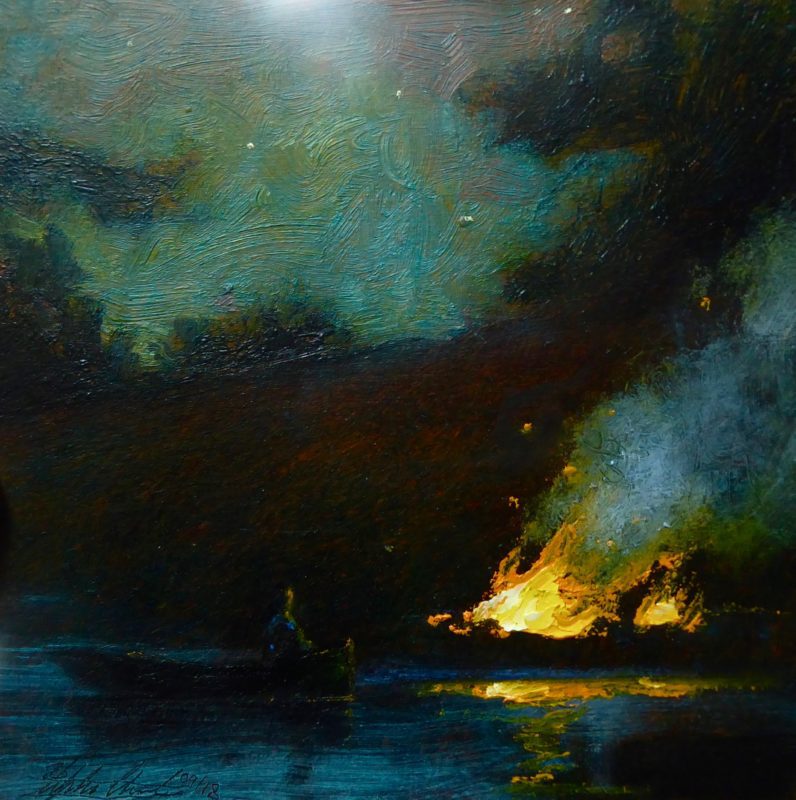 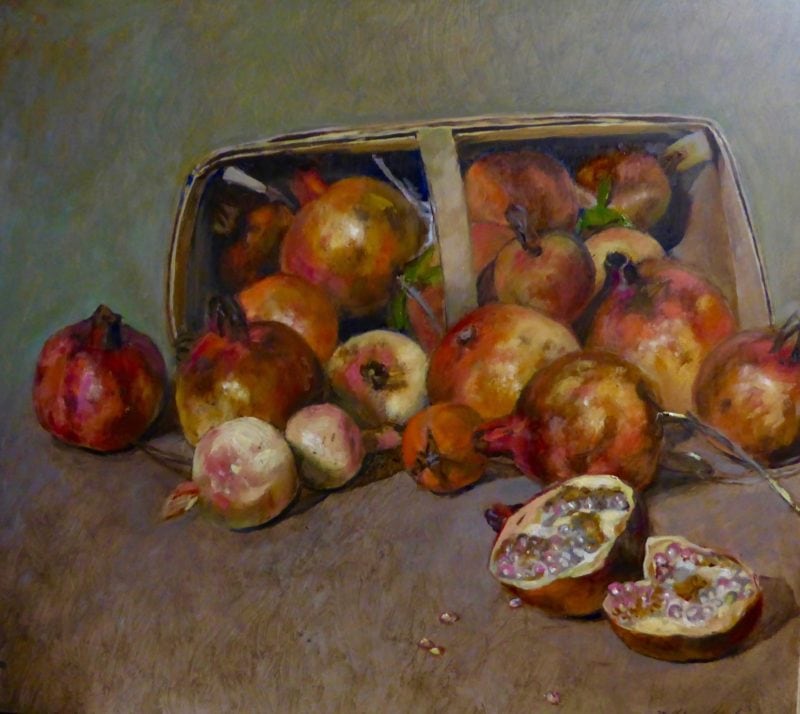 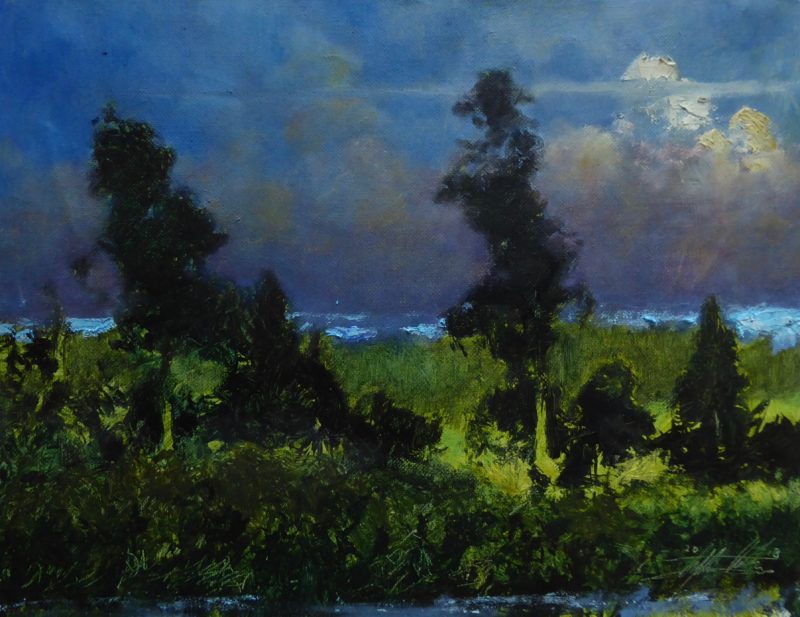 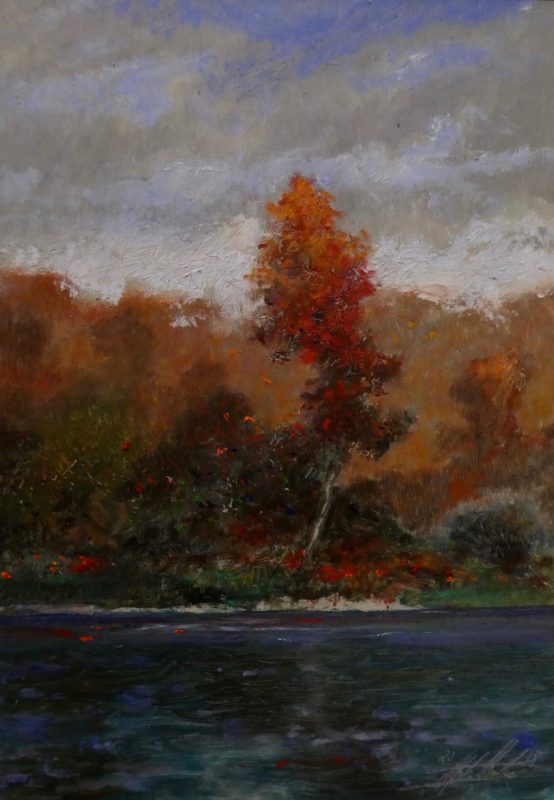 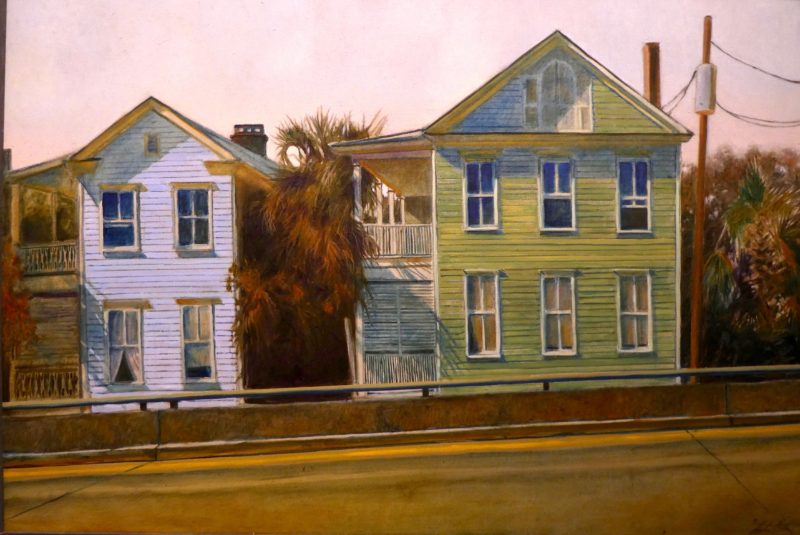 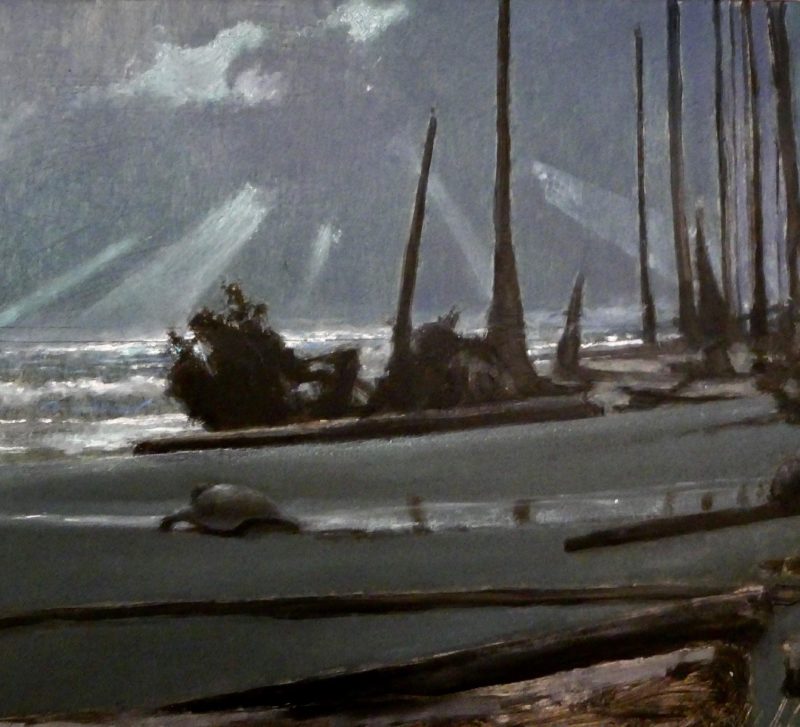 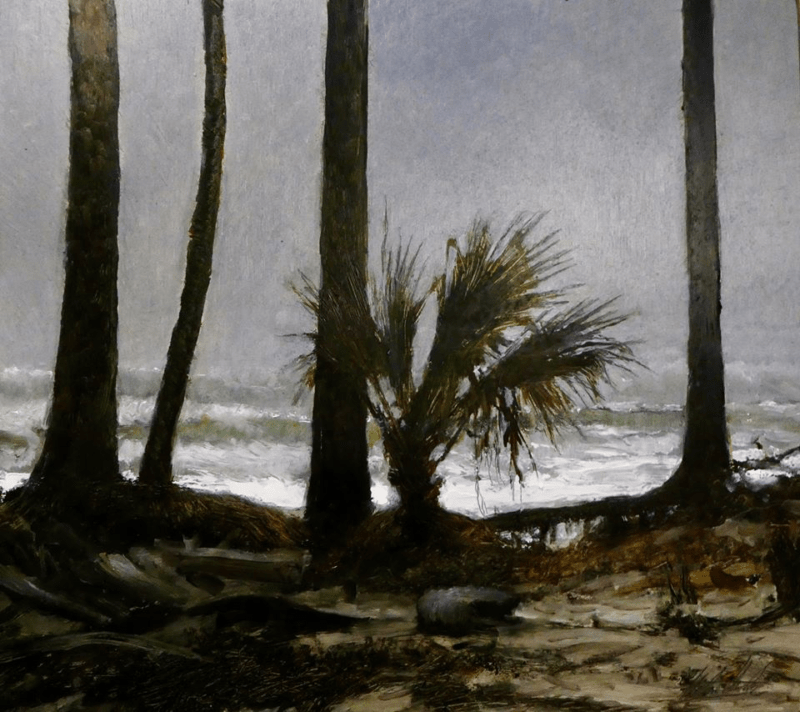 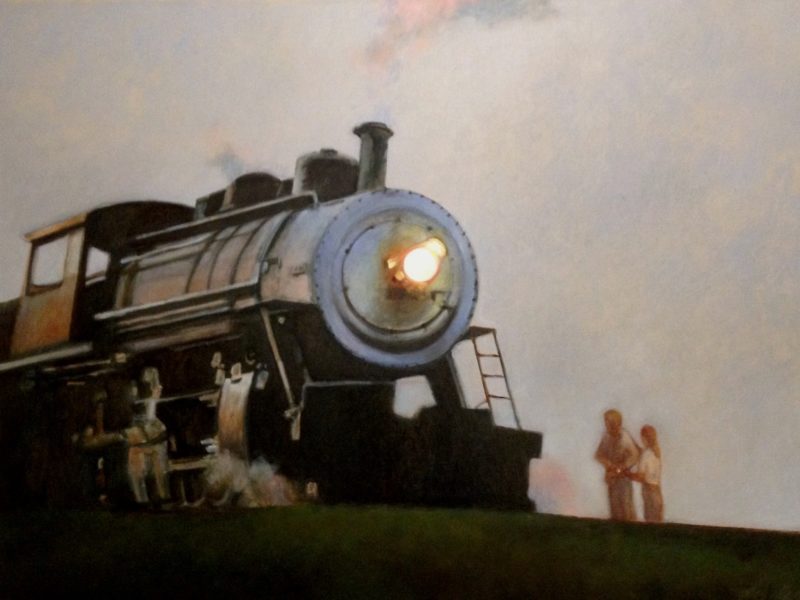 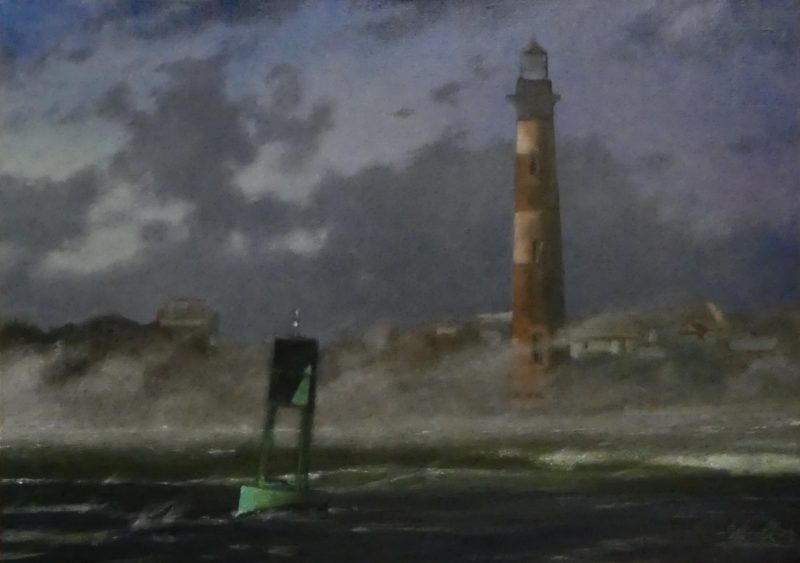 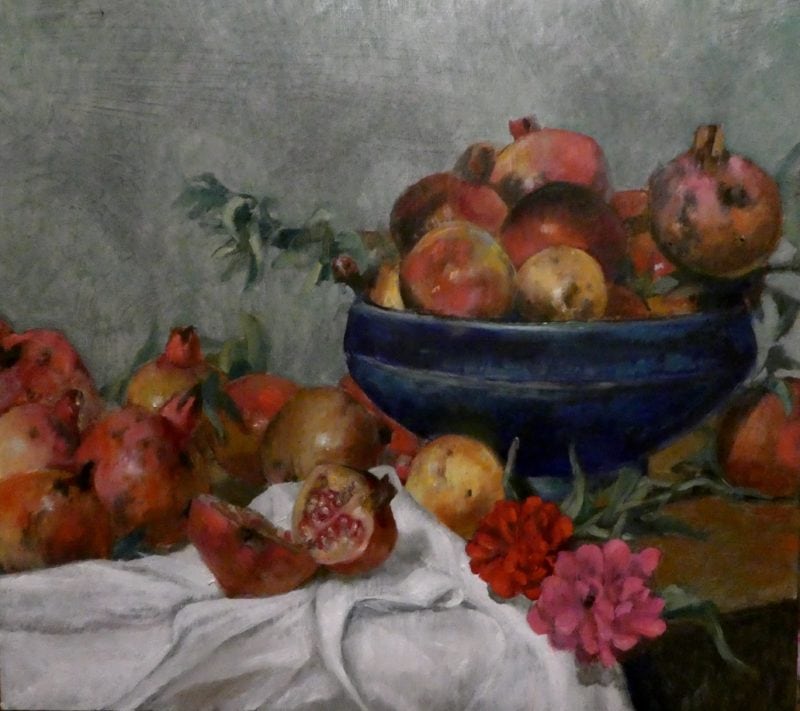 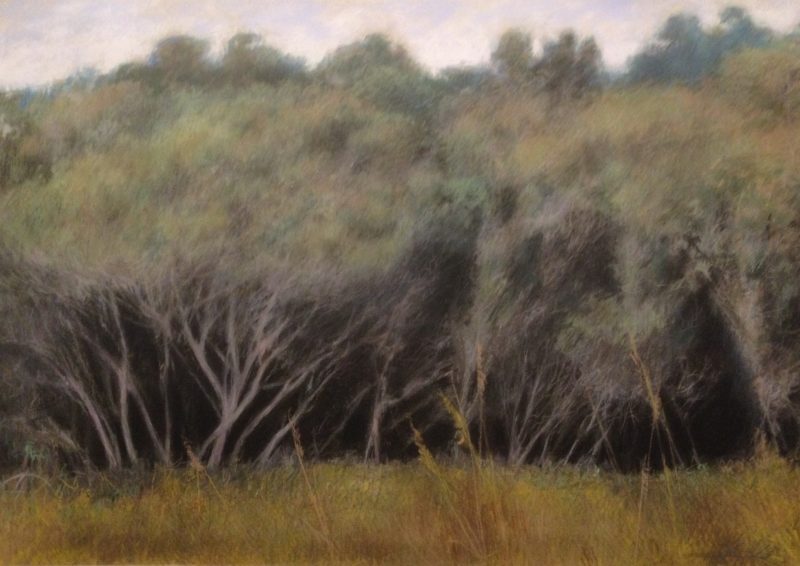 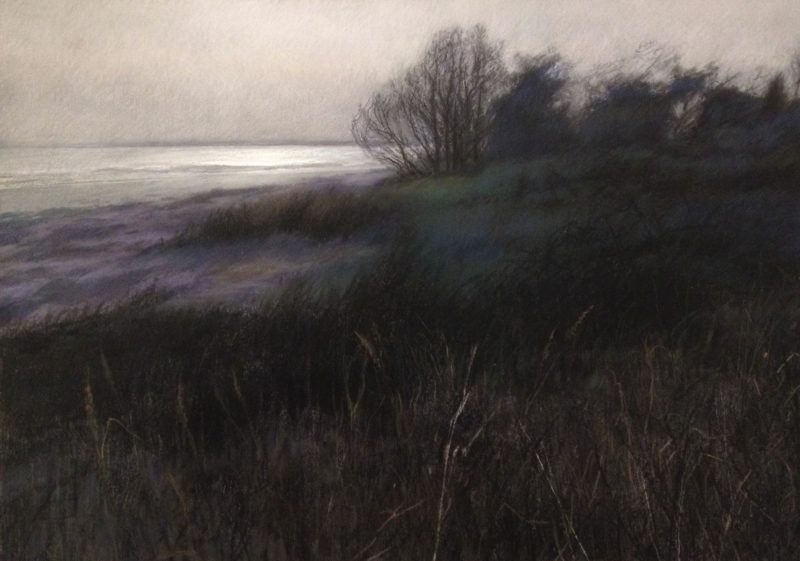 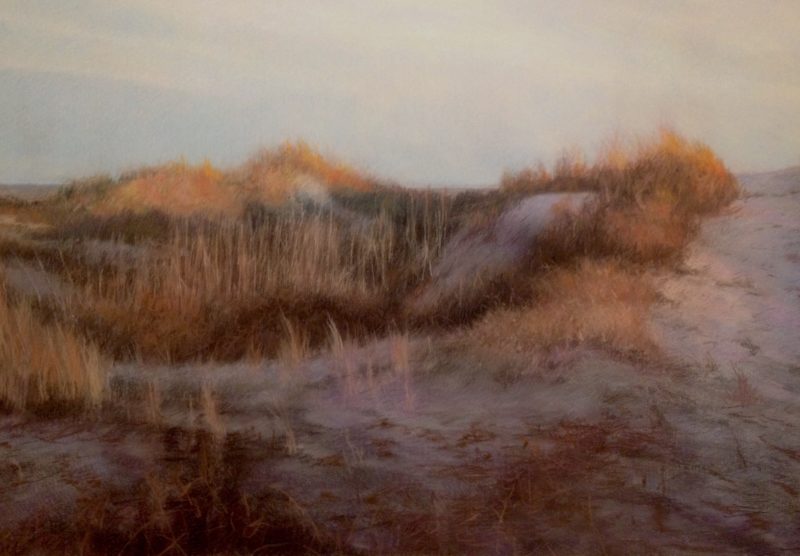 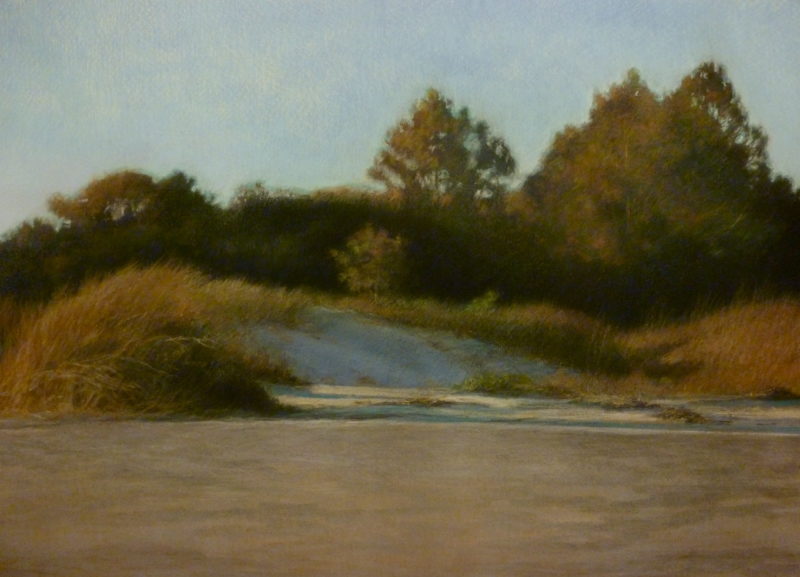 Stephen Chesley was born in Schenectady New York in 1952. He ehibited a natural proclivity for drawing and art almost as soon as he could hold pastel and pencil which were often Christmas gifts from his family.Growing up in Virginia Beach in the late 1950’s he was exposed to the ‘Beat Generation’ of musicians, artist, and writers when Virgina Beach was still a seasonal seaside resort. Self motivated, he continued with his drawing and small paintings along with exposure to local artist. Throughout elementary and highschool the art spirit continued. Collegiant exposure led to a meld of art and science with degrees in Urban Studies and a Masters Degree in Urban Planning in 1980 from the school of Architecture at Clemson University. Graduating in a deep national economic recession Chesley turned back to his art. Spending 5 years on rivers and sea islands to explore his asthetic,subject matter, influential painters, and styles, Chesley’s paintings and art work began to move to the fore.

Recognized in 1981 by the Columbia Museum of Art as an emerging talent he went on to win top 100 in the first National Parks competition of 1987,exhibiting at the Smithsonian, and in 1996 a National Endowment for the Arts, Southeast Regional Fellowship, Southeast Center for Contemporary Art. Chesley has continued his work, characterized as poetic realism, along with welded and carved sculptural pieces in addition to joint works illustrating Archibald Rutledge short stories and WS Merwin’s poem,”Palm” for the Thomas Cooper Society’s Thomas Cooper Medal for WS Merwin in 2012. Stephen Chesley continues his creative journey with an art spirit in Columbia, South Carolina.